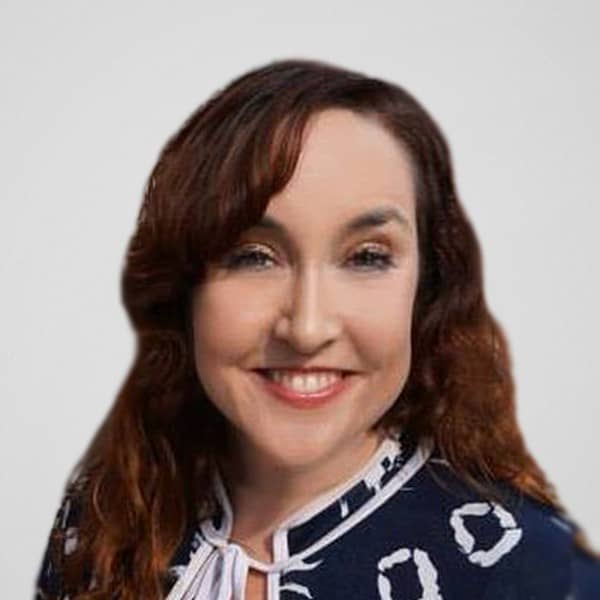 Anne is Available for Projects 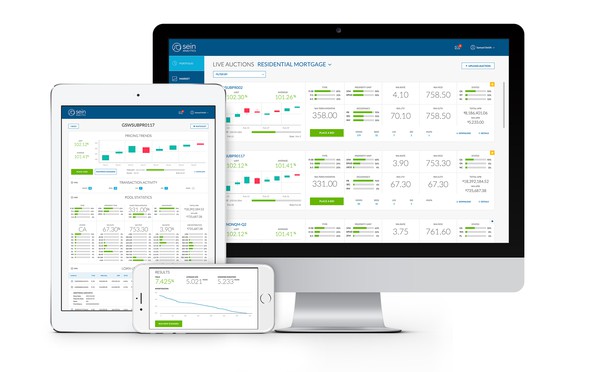 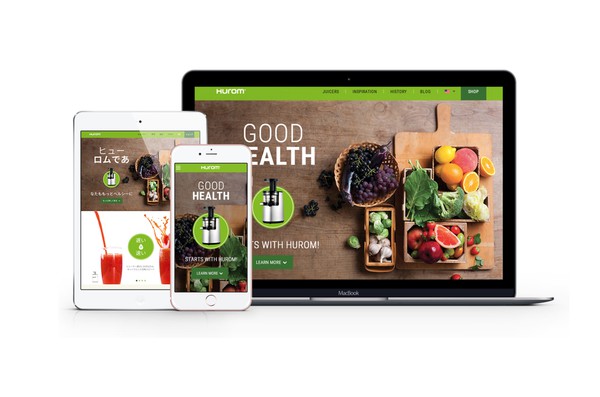 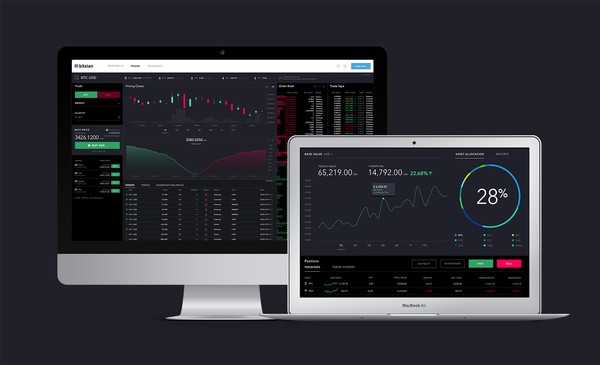 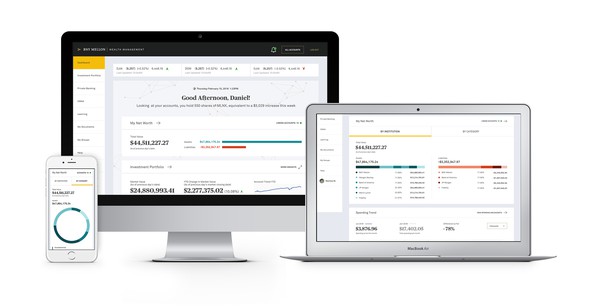 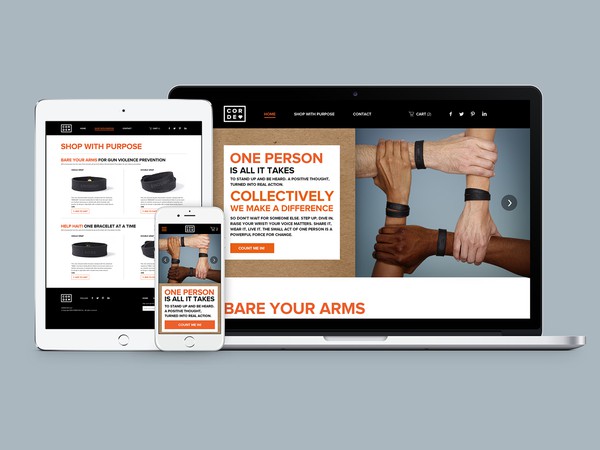 Sein Analytics is a New York-based venture that provides software to standardize loan-level data and displays it in an easy to use form.

TandemSeven, a Genpact company, is a leader in journey-driven transformation for global Fortune 1000 leaders.

Birchbox partners with the best brands in the industry, from mainstream favorites to niche up-and-comers, and uses a proprietary algorithm to send the right products to the right people, based on their profiles and preferences.

Established in 2007, Largetail is an online media company based in New York specializing in content, video, applications and events.