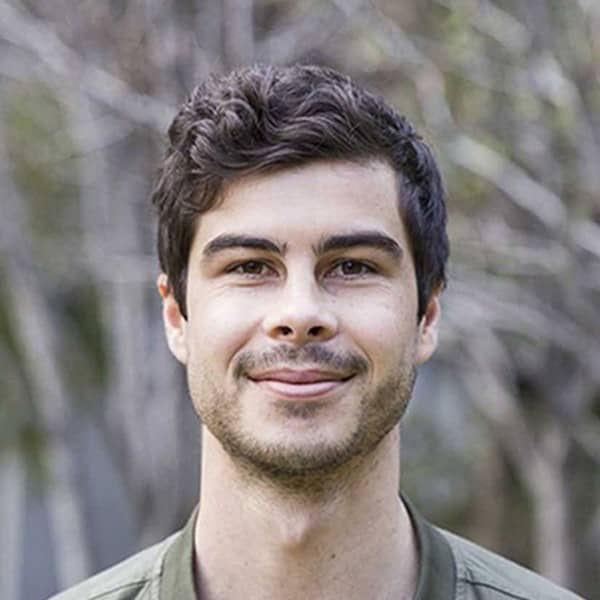 Past clients include McDonald's, Bobbi Brown, and Bacardi.

Luke Smith is a paid media consultant specializing in performance marketing such as SEM, paid social, video, and display. He has worked at a media agency in Sydney, Australia for over three years, running Facebook, AdWords, YouTube, Snapchat, and Twitter activity for large multi-national companies. With his expertise in lead generation, he has helped online coaches and entrepreneurs build their business online using targeted Facebook Ad strategies alongside a solid marketing funnel and provided services to large corporations including Estée Lauder, Clinique, McDonald's, Bobbi Brown, and Bacardi.

Past clients include McDonald's, Bobbi Brown, and Bacardi.

Luke is Available for Projects 7 Facebook Ad Mistakes and How You Can Avoid Them 7 Facebook Ad Mistakes and How You Can Avoid Them

Simply Converting is a media agency specializing in direct response and customer acquisition for online entrepreneurs and small businesses.

Qantas Credit Union is one of Australia’s largest credit unions with over 95,000 members.