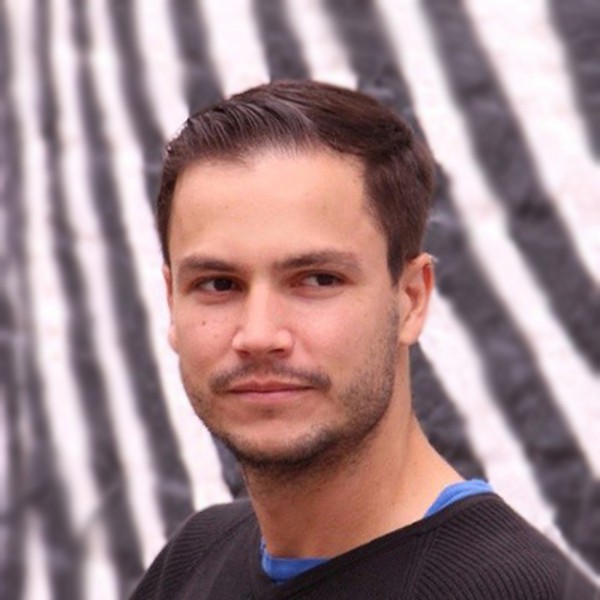 Gon Fernandez is an interactive front-end and web developer with over 20 years of programming experience and over 12 years of experience in the advertising industry. He is proficient in CSS, XML, and is skilled at using ActionScript 3 and Adobe Photoshop. Among the awards he has won include the Creative Award as well as the Marketing for Society Award. Gon is experienced at moving projects forward from conceptualization to full implementation.

Gon is Available for Projects

Telegraph Media Group is a multimedia news publisher behind The Daily Telegraph and The Sunday Telegraph newspapers.

VIOOH is a platform for automated out-of-home and programmatic digital out-of-home, backed by JCDecaux SA, an outdoor advertising company.

ICP is a global agency specialized in creative production and digital asset management for leading brands.

Telegraph Media Group is a multimedia news publisher behind The Daily Telegraph and The Sunday Telegraph newspapers.