Work With SEM Experts In Sydney

Hire Digital matches you to the best SEM experts in Sydney on demand. Our talents have to pass a rigorous screening process at Hire Digital, to work on your most important projects. 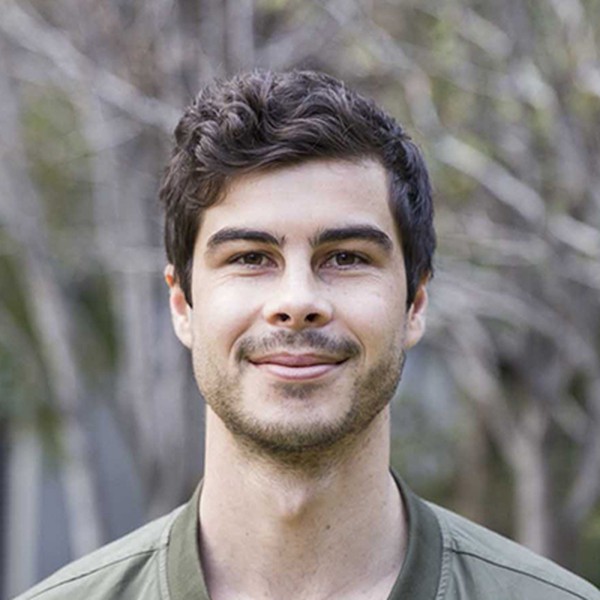 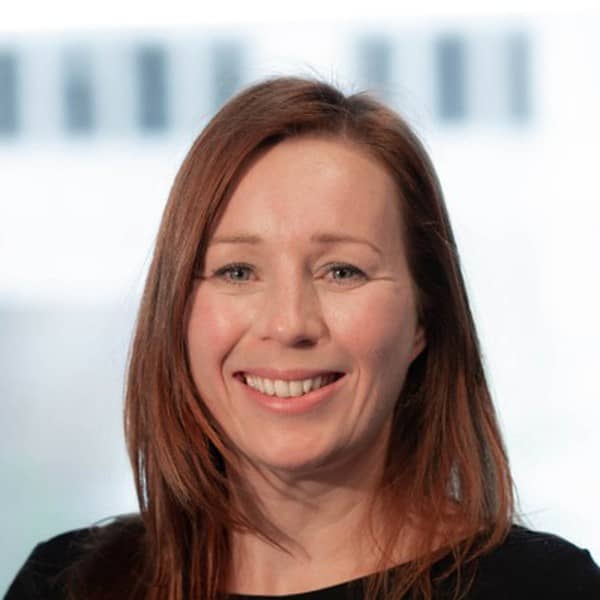 Need a top SEM expert in Sydney for a mission-critical project?

Work only with the best SEM experts in Sydney, extensively screened by Hire Digital.

Work with SEM Experts in Sydney

Product Marketing Interview Questions: How to Hire Like Google

Get inspired by Google’s structured interview process to find the right product marketing manager for your team.

As Director of Content Marketing and Social Media at Autodesk, Dusty DiMercurio oversees their award-winning publication, Redshift. Get a behind-the-scenes peek into how he works with industry experts and journalists to create best-in-class content.

Making a Game Out of Lead Generation

This is how Juniper Network’s Yash Suresh won the lead generation game.