Work With The Best Parenting Writers In Singapore

Hire Digital matches you to the best parenting writers in Singapore on demand. Our talents have to pass a rigorous screening process at Hire Digital, to work on your most important projects. 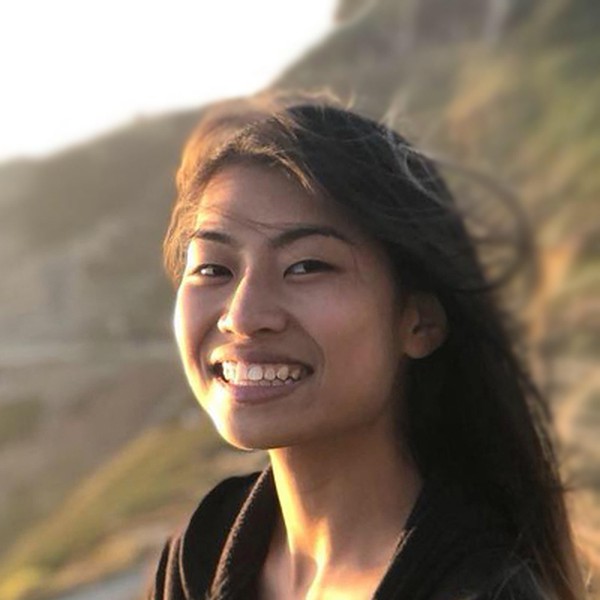 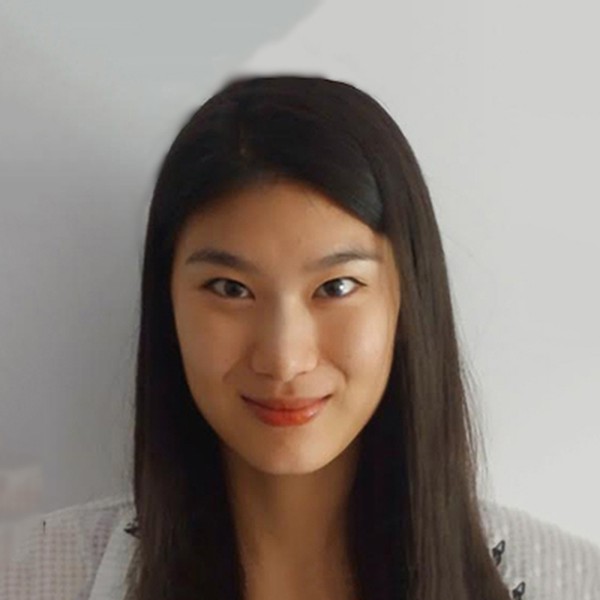 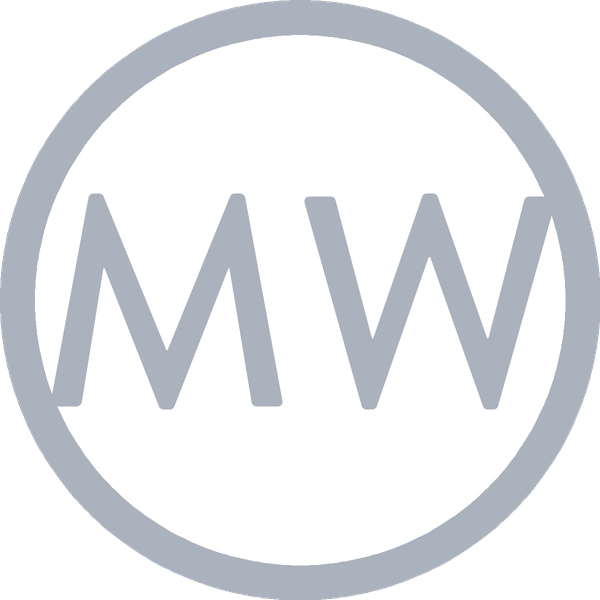 Meiling Wong-Chainani
Parenting Writer
Former editor of theAsianparent.com.
Meiling is a freelance writer with her own blog, Universal Scribbles where she writes about her parenting adventures with her two children and her personal growth as mom, wife and business woman. She has appeared on Channel News Asia when she was the Editor of theAsianparent.com and was featured several times in the National papers for her parenting and blogging views. She is also a regular panellist on forums to discuss parenting during the digital age. Meiling firmly believes that her endeavours to be a champion parent is the key to empowering her kids.View More
Work with Meiling
Work with Meiling
Writing
Parenting Content
Editorial Writing
Content Creation
Publishing
Blogposts
Editing
Public Speaking
Copywriting
Corporate Training
Employee Training
Business Development Need a top parenting writer for a mission-critical project?

Work only with the best parenting writers in Singapore, extensively screened by Hire Digital.